Egypt (1) The Idea to go
Egypt (2) Incheon Airport
Egypt (3) Turkish Airlines
Egypt (4) Breakfast is served and it's raining
Egypt (5) Istanbul: Hello Turkey!
Egypt (6) Istanbul: City Tour begins
Egypt (7) Istanbul: Turkish Islamic Art Museum
Saturday, January 23 2010
Our next stop is the Blue Mosque, or rather The Sultan Ahmed Mosque. It's known as the Blue Mosque for the blue tiles adorning the walls of its interior. It was built between 1609 and 1616 and also has a tomb of the founder.

Visitors need to take their shoes off before entering the mosque. It was very cold, windy and snowing during the time we were there. Also, female visitors are required to cover their head while inside. The Spanish guy was very kind to me and gave me his black beanie to wear. 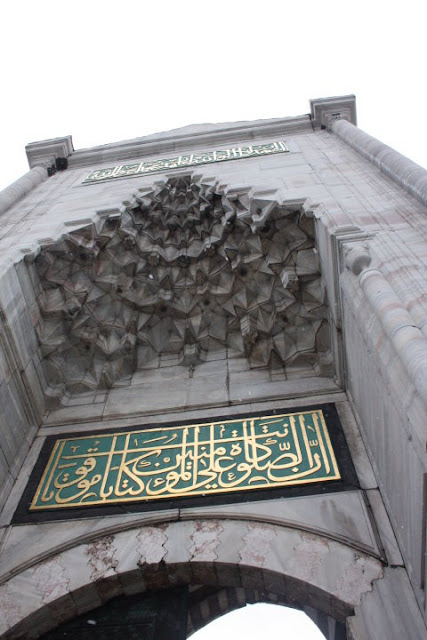 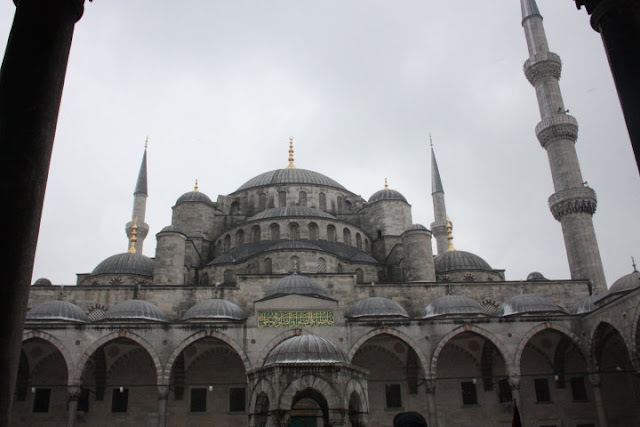 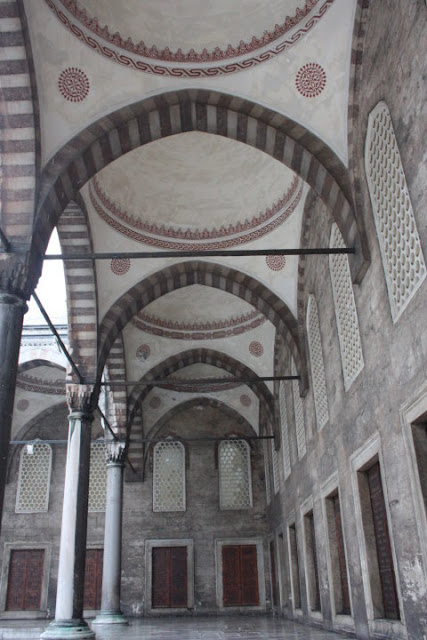 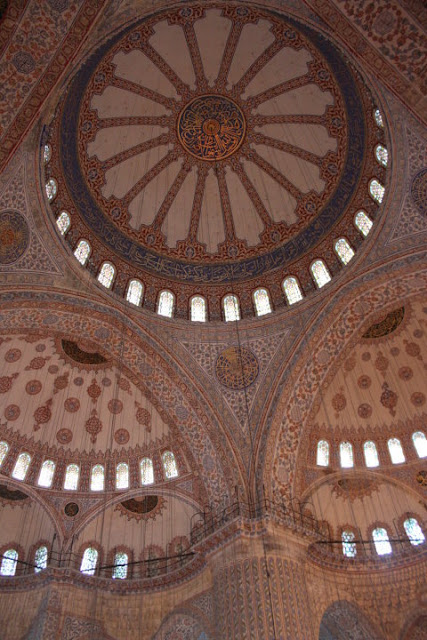 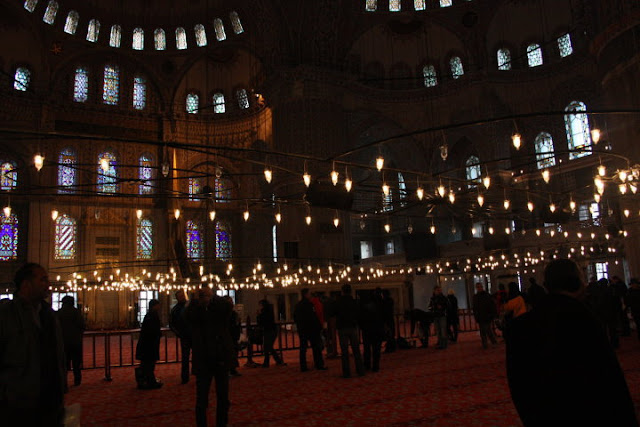