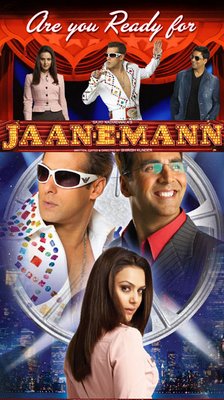 What a disappointment....
When I heard that Jaan-e-mann was a sequel to Mujhse Shaadi Karoge, I thought it was going to be a hit. The music seemed above average, and the starcast (Salman Khan, Akshay Kumar & Preity Zinta) seemed to be promising.
To be honest, I didn't even finish the film...I still have to watch the second half of it. The first part was so painful, that I had to put it off and go to bed.
Has anyone watched it? I mean...what was up with Akshay being in the spacecraft? And Salman's weird dream of being at the Filmfare awards? And the worst of all - Anupam Kher as a midget? And then the silly song of Akshay's as he is dancing with dwarves?
Someone save me!
at November 24, 2006 23 comments: Links to this post

One week to go

Today is the last Saturday I'll be spending in Grahamstown as a university student. The past week has been one of reflection and sadness...especially having to say goodbye to friends, who I may or may not see at our graduation next year in April.

On Wednesday, my friend Sean and I decided visit all the places in Grahamstown that we havn't been to in our four years here. Other places, we decided to visit for the last time as students... We had such a fantastic and fun day. We laughed like little kids and definitely made it a day to remember. Here are some pics on from our 'field trip'!
I've added the rest of the pics to my flickr page.
Botanical Gardens 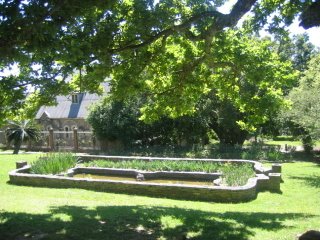 Old Goal
Once a jail, this place is now used as a backpackers accommodation.
This jail cell would hold 8 prisoners 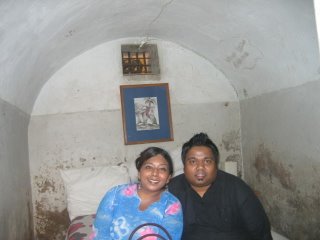 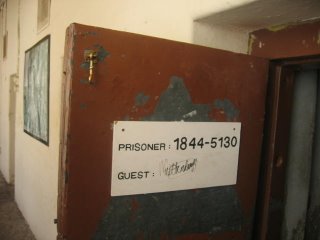 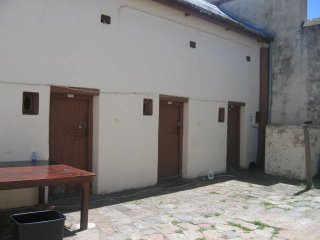 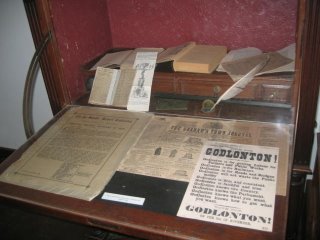 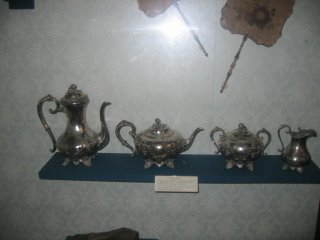 South African Library for the Blind 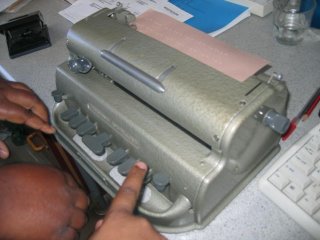 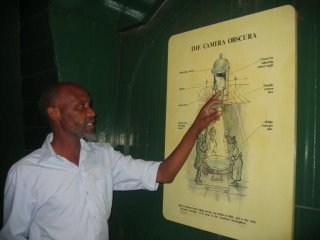 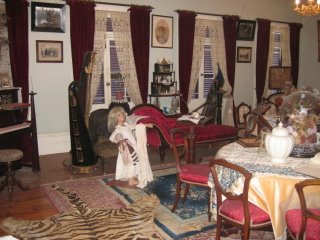 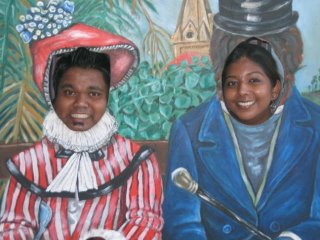 Dear Friend: I think you’re great and I like you! 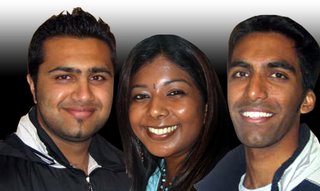 This is the unedited version of my column. The version that was published had to be cut down for space.

I usually get asked, “So where do your column ideas come from?” Most of the time, idea’s pop into my mind at the most random of times, sometimes just before I fall asleep to while I’m eating my breakfast in the mornings.

My idea for this month’s column came to me as I spent an evening with two friends – Himesh and Nikhil. We met at university and because the three of us studied in different faculties, we didn’t see each other as often as I would have liked.

However, it is only since this year that I can honestly say I have gotten to know them. Both from , Himesh and Nikhil are cousins and although I met them separately, it’s pretty hard to think of one without the other.

They say opposites attract. The words could not ring more true when it comes to these two guys. Himesh studied Pharmacy, Nikhil studied Information Systems and I studied Journalism. So our paths rarely crossed, unless we made a conjoint effort to meet.

Journalism is a field that requires 200% dedication and commitment, so during my years of studying, the majority of my time was spent with my peers. Therefore, the socializing I did was minimal and usually confined to the people I studied with. During my fourth year, I felt bored and un-stimulated. I longed for fresh conversations and challenges. More importantly, I wanted to gain new perspectives on things, and I found it hard to do that being with the same people everyday, all day.

So spending time with these two friends was like a breath of fresh air for me. It was almost as if it was “just what the doctor ordered.”

One day, while reflecting on my life and the people in it, I thought to myself, “Why don’t we tell people that we like them?” Then I thought – perhaps they’d get the wrong idea? Maybe when I say that I “like” them, it will be misinterpreted as me having feelings for them.

But I have some fantastic people in my life that I would like to say, “You know what? I think you’re great and I really like you!” Many of us are used to saying such things in greeting cards, letters, e-mails or SMS’s, but how often do we say it verbally? I would say – almost never. It’s one thing telling our family we love them, but I wish more people told their friends that they liked them. I think it’s so important to make people realize their worth and value – and what better way to do it, than by actually telling them that?

So one evening that I was with these two great guys, I told them that I thought they were really awesome and that I thoroughly enjoyed spending time with them! Much to my relief, they didn’t go running for the hills, thinking I had developed feelings for them overnight! Rather, they accepted the compliment and thanked me for it.

I wish I could mention every single friend of mine in this column and tell them all that I think they are superb. But this month, I have decided to dedicate my column to these two friends who are not only caring and considerate, but are great company to be in. I’m so glad to have met them, and I know that where ever life takes us, we will somehow find a way to keep in touch with each other!