We are on our way to Luxor.  I need to catch some warmth in the sun, so while my mum is taking a nap, I go up to the deck to read.

A gentleman comes to join me. His name is Sam. He's about 50 years old and a tour guide of one of the groups on our boat. Dare I say he has this suave way about him? We talk about nothing in particular, but asks me to keep in touch. He writes his name and number down for me and makes me promise to call him when I come back to Egypt.

A few minutes later, he goes away and I move to another location...hoping to catch more sun (it's pretty cold). 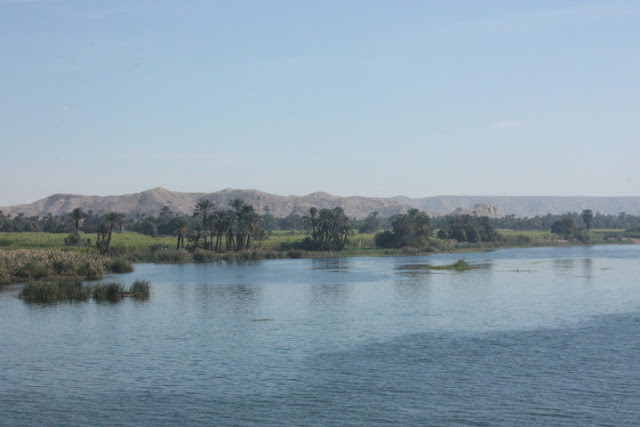 The guy who was flirting with my dear mother last night walks to where I'm sitting.

"Can I join you?" he asks.
I hesitate for half a second before saying, "Yes, but..."
"But?" he probes.
I tell him that I'm not going to be sitting there for long as I want to walk around and take photos.

He sits down across from me. He tells me he's an English-speaking tour guide.  Strange, because I've not seen him with any group.  He's short-ish with a round, young-looking face.

He asks me if I'm married or if I have a boyfriend.  He tells me that he's single too.

I point out that he's wearing a ring on his ring finger, and he takes it off and asks if he can give it to me...as in for marriage. The conversation is so dry and going nowhere. At this point, I see that my mum has just come to the deck, but this guy has his back where my mum is, so he can't see her.

She tries to dodge him and sits somewhere, hoping he doesn't see her.  I excuse myself from him and walk around the deck with my camera taking random photos.  When I eventually join my mother, I see she's being kept company by Sam, who was with me a few minutes before.

He and my mother haven't been talking for that long, but it seems like a lot of information was exchanged between the two. I think my mum has told him what my first name is (Giselle) because he's playing on that and starts to call me "Gizzella".

It's really chilly up on the deck and when I verbalize this, he opens his jacket towards me. I brush him off as being funny and just silly.  My mum tells me that Sam is willing to take us down to the Captain's Cabin. So we follow him downstairs... 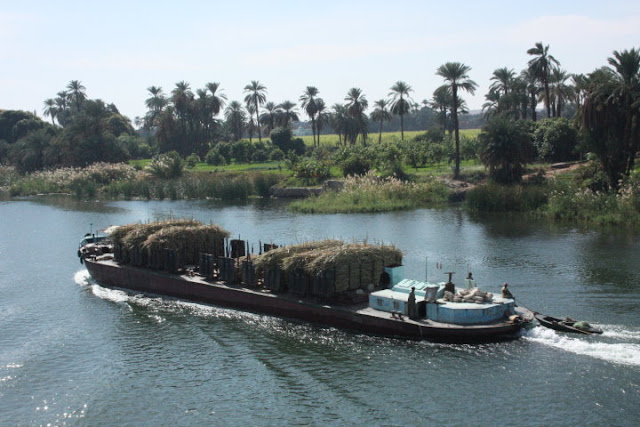