Within a few minutes of leaving the airport, we arrived at the hotel around 06:00. Check in was fast, simple and painless. We got meal vouchers for breakfast, lunch, dinner and a snack. Mr Kim (the other Korean who missed his flight to Korea) and I agreed to have some breakfast before going to our rooms. I was really happy to know that Mr Kim was keen on doing a tour.

I thought we'd do a city tour... and then Mr Kim suggested we ALSO do a Desert Safari. I was really tired, but jumped at the idea. Luckily, I had enough money. So we booked our tours before having breakfast and going upstairs for a quick nap and to freshen up.

I remembered that I had a free international call to make, so went back to reception to call my mum. I think it was early morning in South Africa. I needed her to call my manager in Korea and let my school know about my situation and that I was going to be a day late for work.

After freshening up, I went back downstairs and met Mr Kim in the hotel lobby while we waited for our city tour to begin. I was sleep deprived, but was totally excited about being in Dubai~! 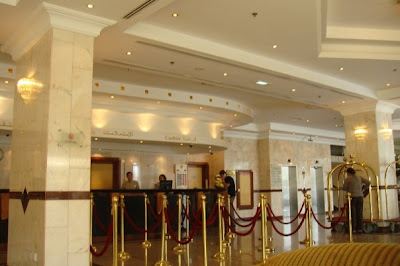 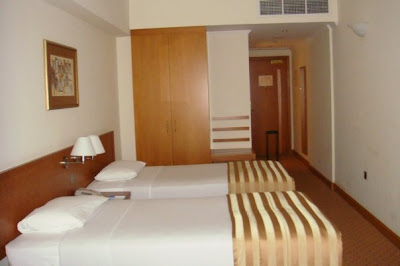 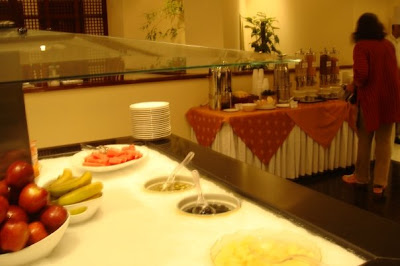 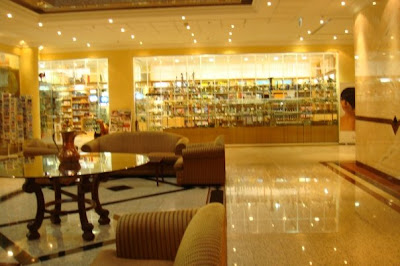