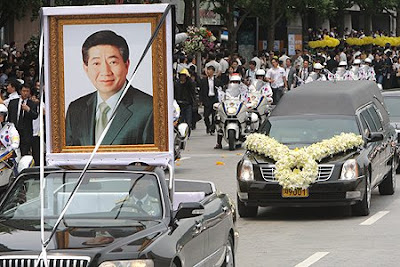 The entire country has been in mourning this week. More on the story here.
at May 31, 2009