As my mehndi was setting, so was the sun :) So I went to the hooka corner since I couldn't do much with my hands. Mr Kim and I sat around making idle chit chat with other tourists. There was a Swedish couple and the Canadian couple from the desert safari.

The Swedish lady & I were talking and she said something about "your husband".

I burst out laughing.
"He's not my husband!", I said still laughing.

The Canadian couple chirped in. The wife said, "We really thought you were together"

The Swedish lady went on to say that she thought we spoke so sweetly to each other.

I explained to them that he (Mr Kim) has a family - wife & children and that we only just met a few hours before~!! hahahaha..... Good one! 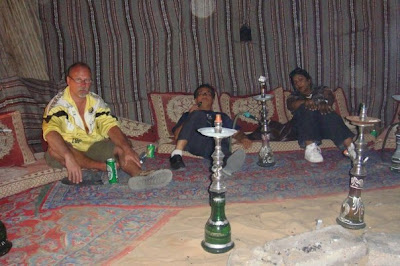 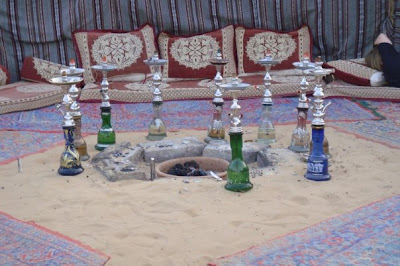 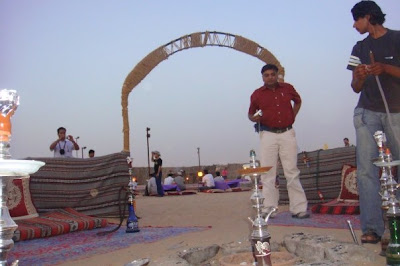 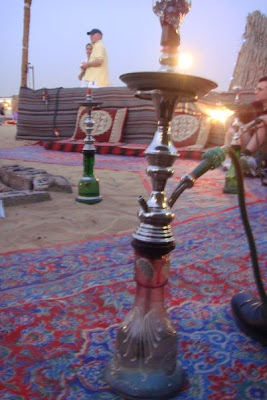 Email ThisBlogThis!Share to TwitterShare to FacebookShare to Pinterest
Labels: dubai