I love this photograph
on the National Geographic website: 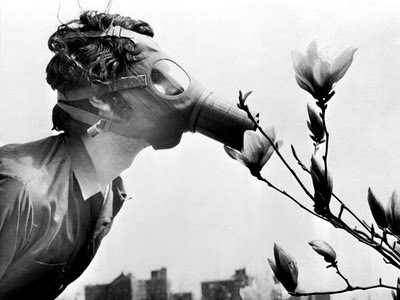