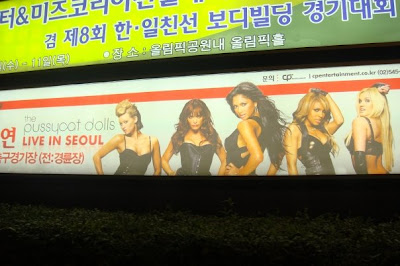 I love going to concerts in Korea - the vibe is awesome...just as you get off the subway,
there are people selling things like this - including mini binoculars! 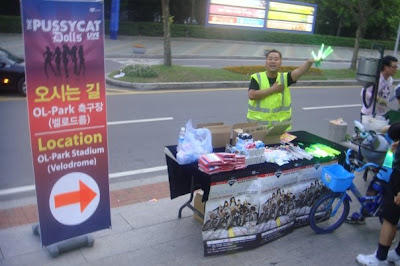 With Yang, around 8:30pm - waiting for the Dolls 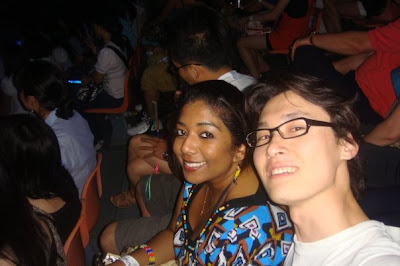 Show's about to begin~! 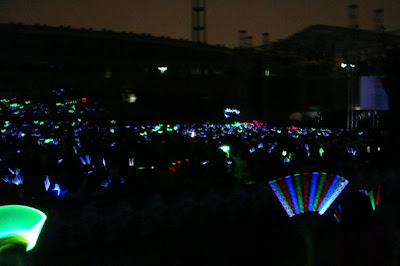 ...and the Dolls are there! 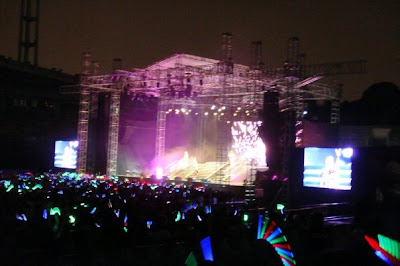 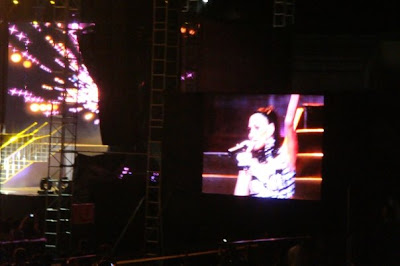 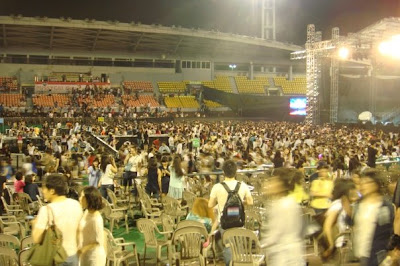 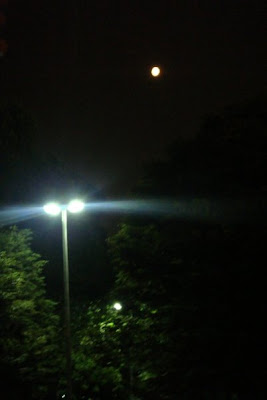 I had to transfer trains @ Sindorim Station, but the subway had already closed.
So ... I had to take a taxi home (30,000 Won later)
This flower vendor was still out working... 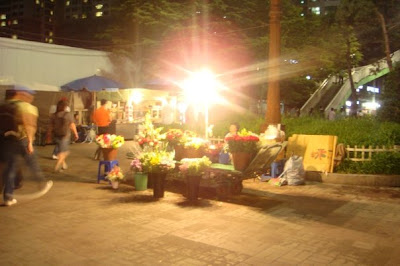 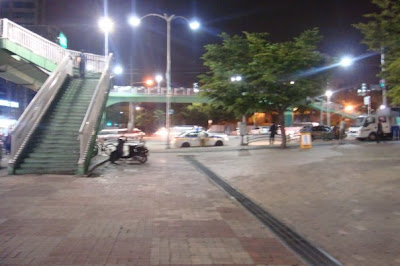