F*ck You Team boy moves to another school 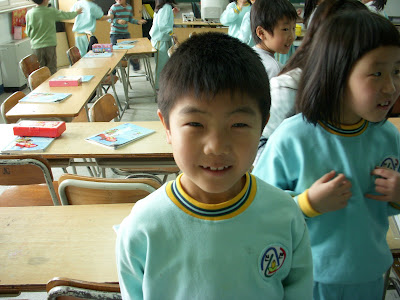 My 4th grader, Park Eun-so has moved to another school. Last year (when these pics were taken) and Eun-so was in 3rd grade, I'd asked him what his team's name was. He smiled and said, "F*ck You Team". Prior to this, while I was teaching that lesson he was sitting at the back pointing the middle finger at me. Each time I looked at him to scold him, he put his hands under his desk.

He was the kind of kid the others didn't like. Why? Because... BECAUSE of him, many times, the entire class would be punished. He was very mischievous. One time I asked the class where he was because his seat was empty. He had hidden under his desk and was making bird tweeting sounds - trying to make me believe that there was a bird in the classroom~! Gonna miss him :) 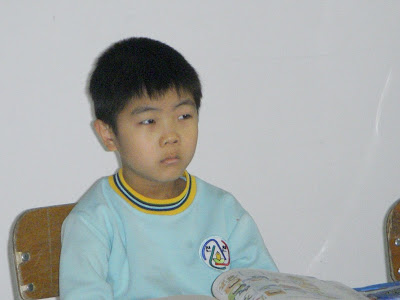