By Bae Ji-sook from K-Times
I'm going to have to adhere to many of these. I can already feel it taking a toll on me! 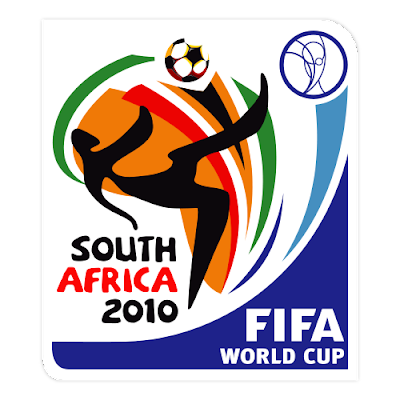 The Word Cup craze is soon to once again sweep the nation and even more people are eager to show their support for the South Korean football squad.

However, because of the time difference between Korea and South Africa, people will have to stay up late at night and might become agitated the next day especially after stuffing themselves with alcohol and snacks.

Doctors at Samsung Medical Center have shared tips on how to enjoy the World Cup matches and the accompanying sleepless nights without too much damage to the body.

1. Be mindful of the heart: Professor Lee Sang-cheol warns that the extreme tension and anxiety during the 90-minute games could put a lot of stress on the heart. "It could stimulate the sympathetic nerve and raise blood pressure," he said.

Statistically, cardiovascular diseases prevail more at night and people with heart problems should take extra care during the Korean team's match against the Nigerians on June 23, he added.

"Do not watch TV for too long and try to take deep breaths from time to time. If you feel short of breath, feel chest pains orr collapse, there aren't many things ordinary people can do, so head to the hospital," he said.

2. Beware of a lack of sleep: There is a seven-hour difference between South Africa and Korea, which means matches that are scheduled for 8 p.m. there will be aired at 3 a.m. here.

Professor Hong Seung-bong said a lack of sleep could easily damage the overall bio-rhythm. "A lack of focus could trigger various accidents, too. I advise people to record the match or watch the re-runs," he said.

If you must watch a game live, be sure to sleep beforehand so that the body won't feel too tired. Take a nap for about 20 minutes at a time, two to three times a day. Do not drive, he said.

3. Pints of beer and fried snacks are also a big part of watching football. People often binge drink and eat too much while focusing all their attention on the television.

Professor Yu Jun-hyun advised people to watch what they eat. "Snacks with cheese, meat, squid or high in sugar are classified as high-calorie, high-cholesterol foods. Try some fruit or vegetables instead," he said.

The alcohol causes the heart to beat too fast. Those with heart disease shouldn't drink.

4. Cheering your team on involves a lot of shouting and screaming, which can easily damage the throat. Especially when one is in a room full of other loud fans and cigarette smoke, the throat can often be strained and eventually suffer from vocal cord nodules, which could change the whole tone of a person's voice.

Professor Sohn Young-ik recommends people drink more than eight cups of water a day and rinse the throat every now and then. "Do lots of stretching and do not shout too loudly. If you have a sore throat, do not try to speak at all," he said.

But most of all, he stressed diet.

"Do not drink alcohol, coffee, tea or soda because these drinks make the throat go dry. Chocolate isn't a good idea either. Most of all, don't smoke. Secondhand smoking could be damaging, too, so stay away from smoky places," he said.
at June 14, 2010