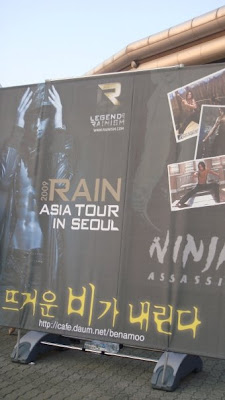 One of Korea's top artists, Bi (pronounced 'bee' which translates into "Rain") held a concert to promote his new album, Legend of Rainism. So on Saturday, October 10 2009 I trekked to Seoul Olympic Stadium for the concert.

I've already been to a Korean concert before (Big Bang in June 2008) and was definitely impressed again. Bi has an amazing stage presence, awesome dancer too! 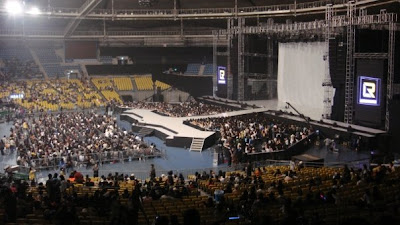 Show's about to start 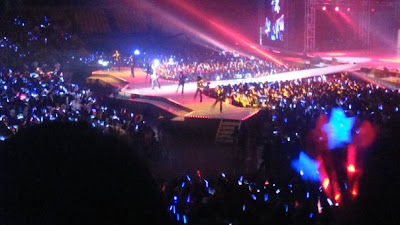 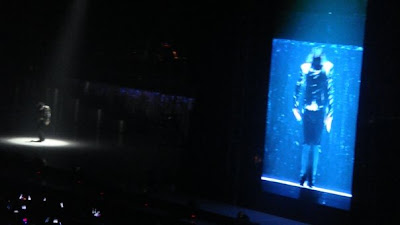 Rain did a short tribute to the late Michael Jackson 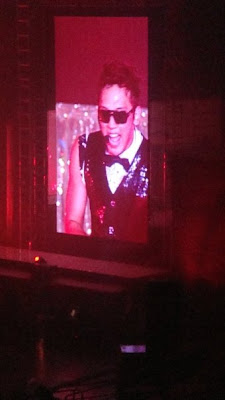 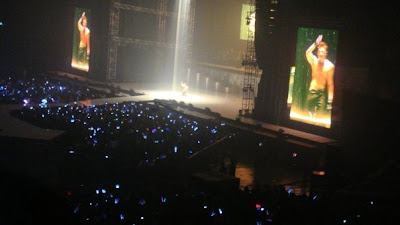 The crowd went crazy when it started "raining" on stage and Bi ripped his T-shirt off ;)
at October 18, 2009

Thanks for all the pics! Love them! Plus, I'm jealous :)