After uShaka my mum, brother & I went back to the hotel to take a short rest before heading out somewhere else again. Dad called (from "East London") to find out what we were up to. I had a feeling that he was going to surprise us and pitch up at the hotel as he has done so many times before. He called my mu and while they were talking on the phone, someone knocked on the door. Of course - dad was outside :)

That night we had dinner again at The Jewel of India 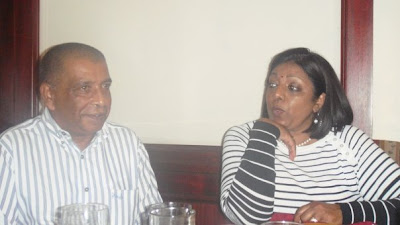 My bro bit into this mother of a chillie !!! 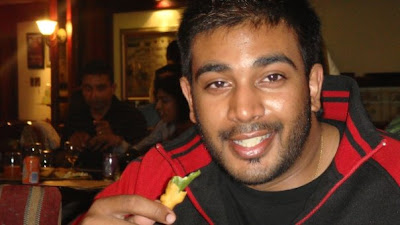 Email ThisBlogThis!Share to TwitterShare to FacebookShare to Pinterest
Labels: durban