In July 2009, I wrote a blog titled The drama that is my hair and the following month I wrote Good hair days are back again.

This year, I seem to be having more hair drama.

So after I arrived in SA, as per usual - I went for my haircut. I walked out with wet hair and only blow dried the following week (I have it tied up most of the time). After I did that, I realized that my hair wasn't layered as I wanted it.

I go back to have it trimmed. I want the layered look. When I dry and iron it a few days later, I see that it's still not how I want it. The following day, I admire someone's hair and they tell me who they went to.

So I went to this "new" person and told her what I wanted. She cut off a lot - including the dead ends I was really wanting to get rid of. 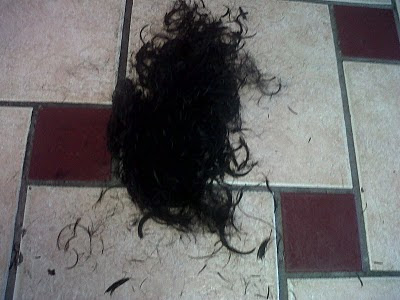 On Friday, October 1 2010 I had a colour slapped on and had it dried properly. This is the end result. What do you think (Errr, I'm the one on the right...The dude on the left is my brother!) What do you think? 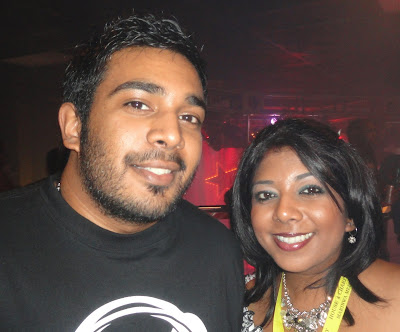 Email ThisBlogThis!Share to TwitterShare to FacebookShare to Pinterest
Labels: daily