Today, my planets were anything, but aligned 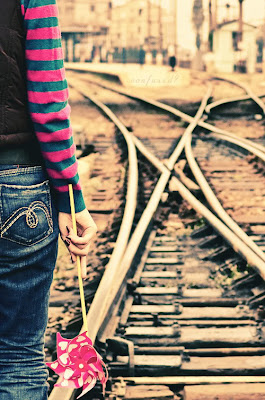 As this day draws to a close, I realize how strange it was. I felt completely out of balance all day.

This is my third winter in Korea and I still can't get used to wearing leggings and layers of clothing. It's necessary though, because temperatures drop to below freezing. You only really feel the cold when you're outside, but everywhere else - including buses and subways are heated. Still - it's the kind of cold that nearly numbs you.

I KNOW this, yet I still opted to wear a fairly thin long-sleeve top under my jacket. When I got to work, I couldn't figure out why I didn't wear my grey waistcoat that I usually wear with this particular top.

My classes were just average, but my first class of the day, 5-1 were almost non-responsive. They're usually pretty active, but today was just ... blah...


It was grey outside and I had a feeling it was going to snow. Apparently it snowed a lot in Seoul, and some students told me it snowed a little bit during lunch, but I didn't see it.

I can't find my gloves that I bought last winter, and I figured that if I was going to buy new gloves I'd buy leather ones.I decided to go to Bucheon after school to do some winter shopping.

So not dressing appropriately was my first little blunder of the day. And then...

Even while writing this blog, I battled forming sentences. While writing it, my friend Sarah called to ask if I can go shopping with her tomorrow. Here's hoping tomorrow will be a better, balanced day for me.  I'm wrapping up today and calling it a night. Love x
at December 08, 2009

ha ha, quiet a interesting and undecided day. Lucky you are in SK, in SA like us, we dont do refund, but only strictly exchange :).. But at least you got what you wanted. Hope now you will not get too cold. Take care..

My Korean friend said that they only refunded me because I'm a foreigner :) Hahah... well, whatever it was, I was happy that they did it for me! It was really a crazy & upside down day...

Your blog keeps getting better and better! Your older articles are not as good as newer ones you have a lot more creativity and originality now keep it up!