10-year-old Lee Seung-bok and four family members were murdered by North Korean commandos on December 9, 1968 after the boy said, "I hate the Communist Party." A memorial has been established to commemorate him.

Jin & me in front of a portrait of Lee Seung-bok 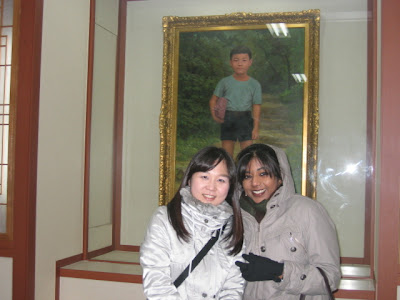 A painting depicting a scene at Lee Seung-bok's funeral 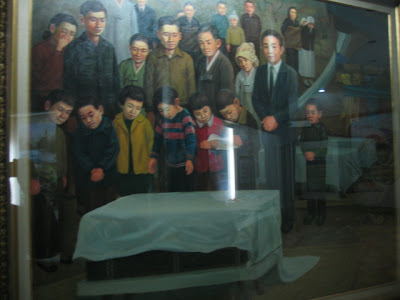 This is his elementary school: 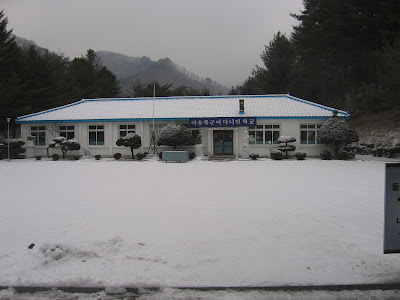 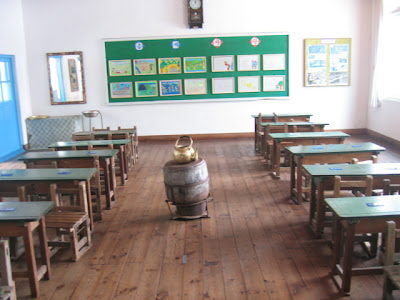 This is a model of the home in which Lee Seung-bok once lived: 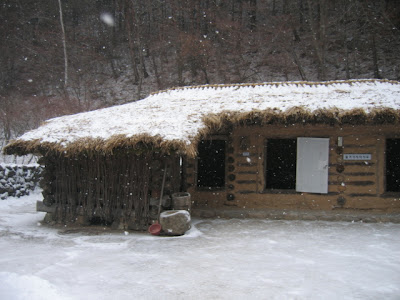