The social life cycle of a Korean woman 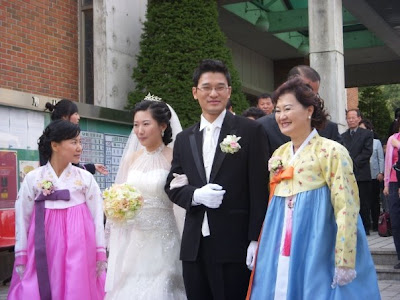 One of my majors at university was Anthropology. I have a curious mind about people and cultures - about family life, work ethics, expectations from society and so on. Contrary to other foreigners I know here, I have more Korean friends than I have foreign friends. And I've learned so much about the lifestyle through them. I know about Korea's good, bad and ugly sides!

Today, Kim shared this with me relating to Korean culture. It's something that Koreans believe 'happens' - of course, it's just a generalization! (and how we reached this in our conversation is blurry to me now)

For the purpose of this blog, I've created a character to illustrate what I'm trying to say.
We'll call her Sue.

Of course, this is a major generalization about Korean women, but I'm sure it can relate to women elsewhere in the world?!

Although I'm not Korean, I totally agree with the Korean generalization.

I love learning about other cultures too.

I think a lot of Asian women have taken the path of plastic surgery now.

For Korean women, it's the eyelids that is most common.

For Lao women, it's breast implants. But they are proud and flaunt it.

FOR SURE! Korean women have this thing about eyelids - which I have *just* written about :)

And right ... regardless of culture women are envious creatures - nicely said :)