On Saturday, October 4 2008 I went to the Seoul International Fireworks Festival. I went last to the display last year, which was just as great. I went with 3 families (whose children I teach) and after the display, ran into Mr Lee! 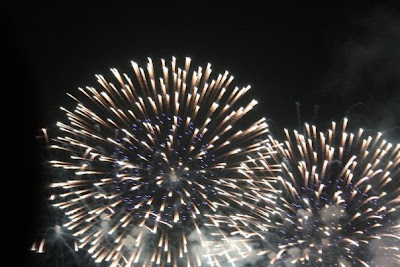 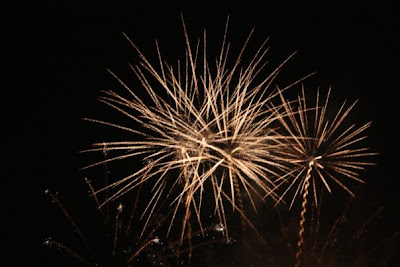 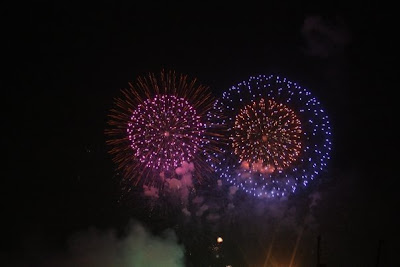 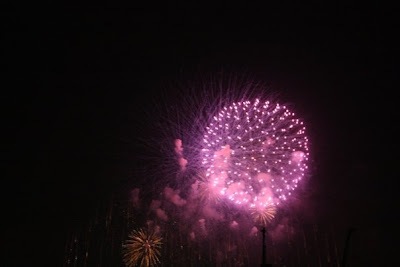 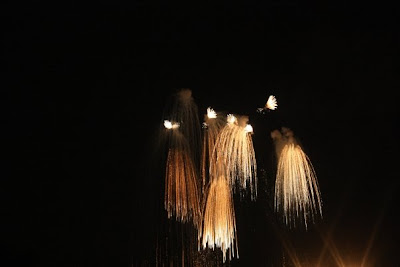 There were people *everywhere*! 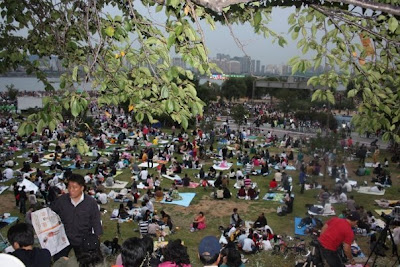 The family I went with 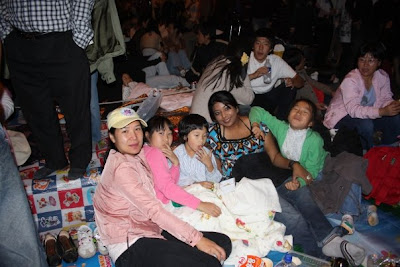 After the display, there was tight security outside the subway station.
They were only allowing a few people in at a time. 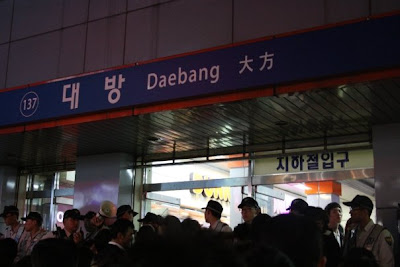 After the display with the mums and Mr Lee 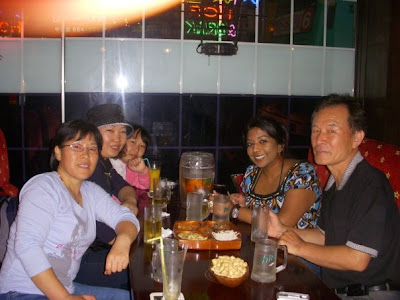 Email ThisBlogThis!Share to TwitterShare to FacebookShare to Pinterest
Labels: seoul