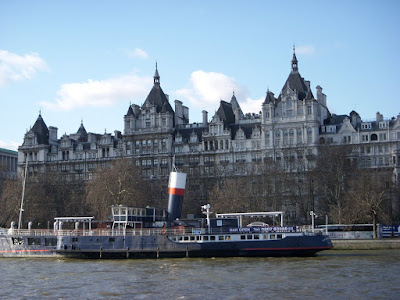 The River Thames is the longest river in . After spending a couple of hours at the of , we took a cruise on the – which stopped at the London Eye!

I was giddy with excitement when I caught the first glimpse of Big Ben from the river. It was simply majestic. The view of the London Eye and other spectacular buildings were beautiful beyond words. We were so lucky that we had good weather!

I think I was the only person running around snapping pics from the left... then the right... then the left again! 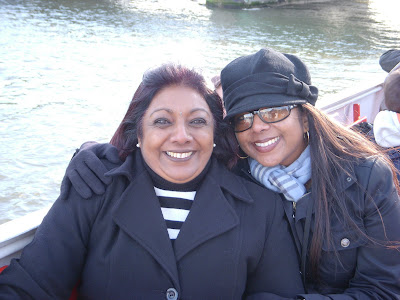