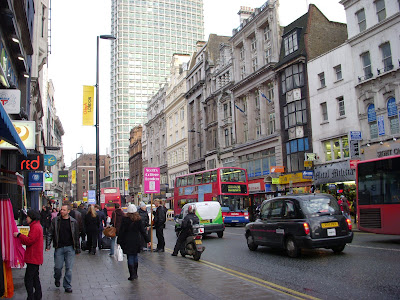 I wanted to buy another battery for my camera, so we were directed to a camera store called Jesspos on . A lady at the information desk at the Sleeping exhibition told us that we just walk around the corner and walk straight for about 7 minutes till we reach .

The walk was great and I was snapping pics of all the magnificent buildings around me. 20 minutes later we found Jessops. We did a bit of shopping in the area and I found another mega store called HMV – I was going crazy… all my favourite TV series in box sets. If only had loads of cash on me!

I was thrilled when I found my absolute favourite British comedy on DVD – Mind Your Language. It’s about an English professor who teaches evening classes to a group of foreigners.

We took a bus back to the hotel and we hadn’t realized how much we actually walked that day! But it was awesome...even thought it rained a bit during the afternoon. 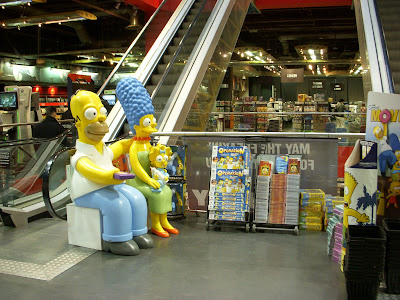