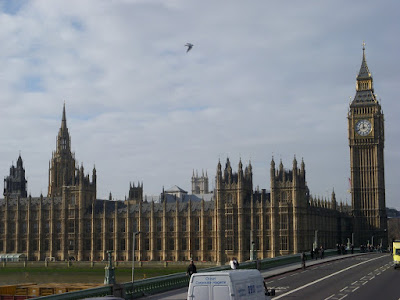 Big Ben is one of ’s best known landmarks and is situated at the north-eastern end of the Houses of Parliament in .

The first known royal palace to occupy Parliament’s site was Edward the Confessor’s (c1065). Parliament officially remains a royal palace and is still referred to as the ‘’. The site was used as a royal residence until Henry VIII moved the royal family out in 1512 following a fire.