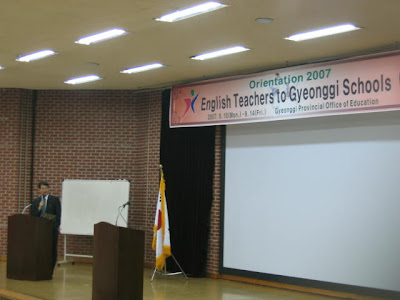 On Monday last week, I attended the week-long Orientation for English Teachers. It took just over an hour to get to the subway station (after a transfer) where we were picked up- brownie points for not getting lost! Viola and I knew we must have been at the right place since there were so many other foreigners around there.

We were picked up by the La Vie D'Or resort buses...it felt like a bit of a culture shock seeing so many foreigners! The resort was amazing.... check it out: 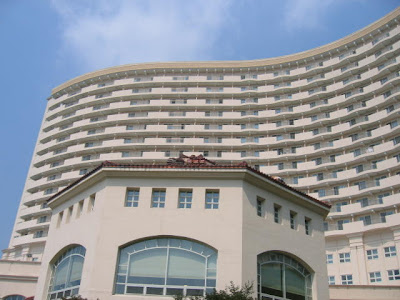 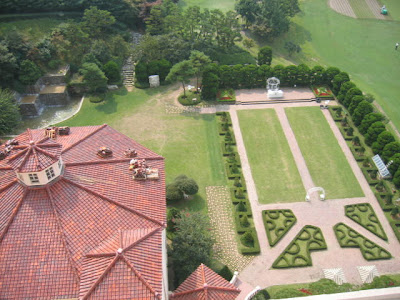 We had to share rooms...here are my roommates
Carla (New Zealand), Me, Viola & Gilian (Australia) 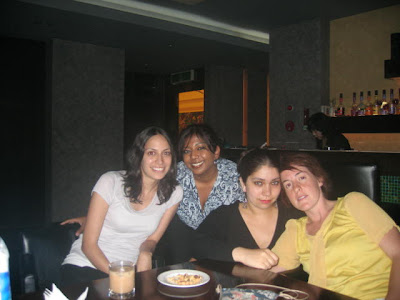 Our days were spent at lectures, presentations, discussions and lesson demo's. The orientation served a great purpose for foreign teachers who are new to Korean culture. It was also a fantastic networking opportunity....I met so many other foreign teachers from America, Canada, Australia, New Zealand and the UK. It was so comforting to know that everyone seemed to have gone through the same phases that I did , as in.... "What have I done coming here...will I ever survive?!" 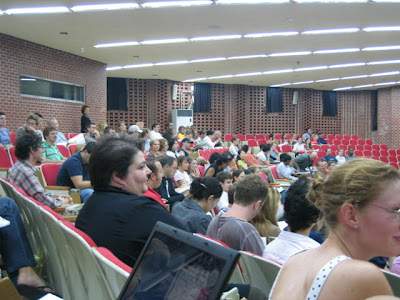 There were quite a few South African's as well, which was pretty cool. Here are some of them (although the first person on the left & the last person on the right are American) 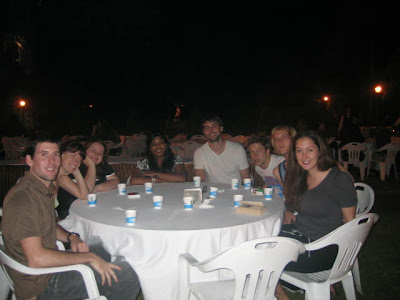 On our last night at the resort, we were treated to a little show comprising of traditional Korean music and dance. Some of the performers were elementary school children and were SO cute! 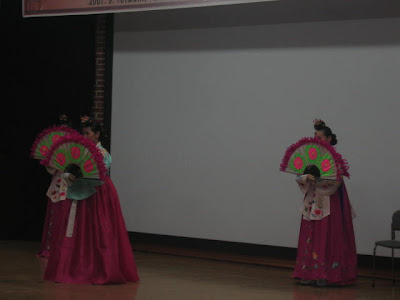 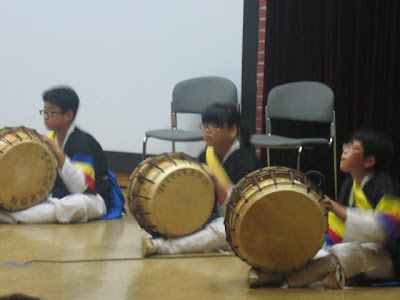 By Wednesday, I was wishing the conference to be over... but by Friday (our last day), a few of us seemed to have bonded so well that we weren't quite ready to leave! But most of us exchanged contact details and have promised to keep in touch. I even met two Canadians who are vegetarian as well (very few of us around).
at September 16, 2007