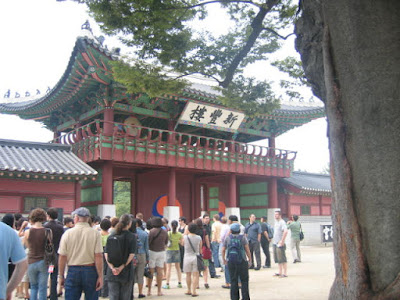 On the fourth day of Orientation week, we were taken to the Hwaseong Fortress. Here's a snippet about it taken from this website.

Hwaseong Fortress in Suwon City, Gyeonggi-do Province, represents the latest features of fortification in Korea. The construction was planned by the 22nd king of the Joseon Dynasty, Jeongjo, when he moved his father's tomb from the Yangju area to Mt. Paldalsan in Suwon County in 1789. The fortress construction was started along Mt. Paldalsan in January 1794 and completed in June 1796, under the supervision of Chae Jae-gong, a former minister and the magistrate of Yeongjungchubu County.

There was even karaoke on the bus ride to the fortress... 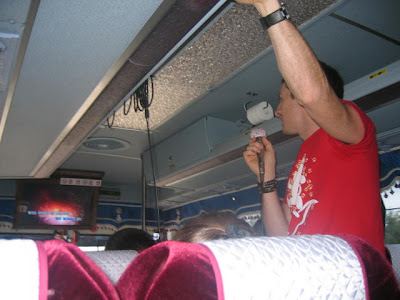 We were invited to write three wishes down and attach it to a certain tree.... soon, there'll be a ceremony held where all the pieces of paper will be burned, and it is said that all the wishes will be granted.... 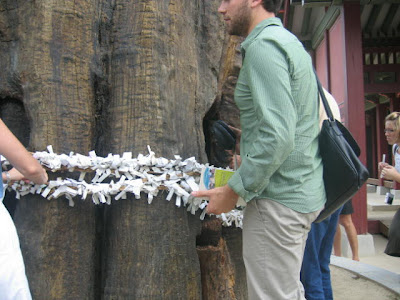 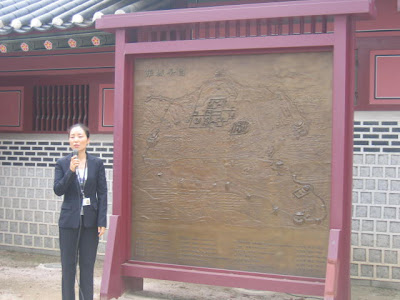 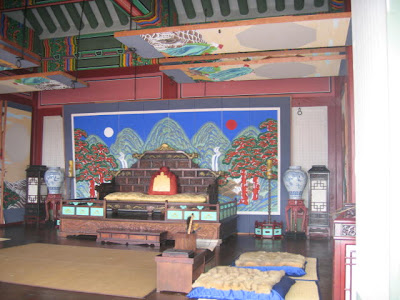 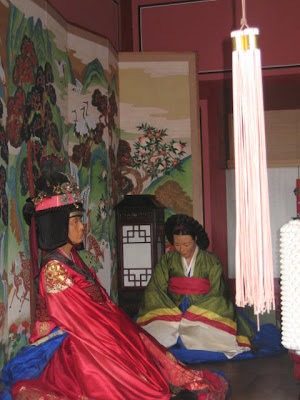 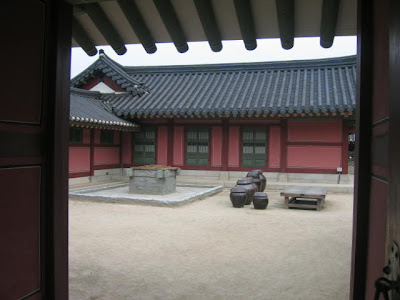 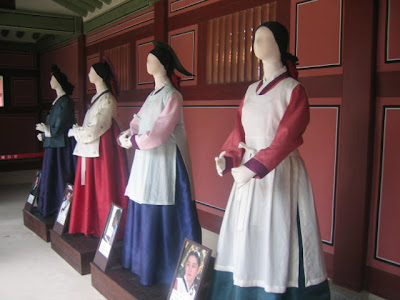 There was a film being shot while we were there! 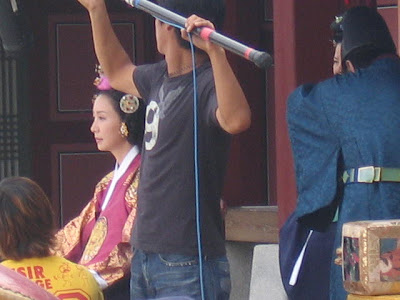 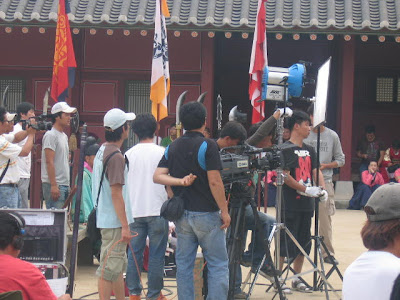 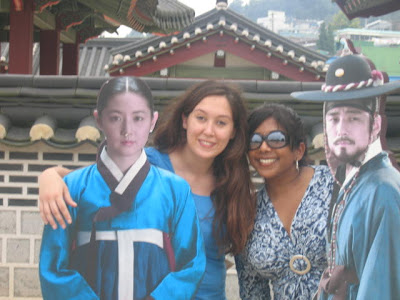 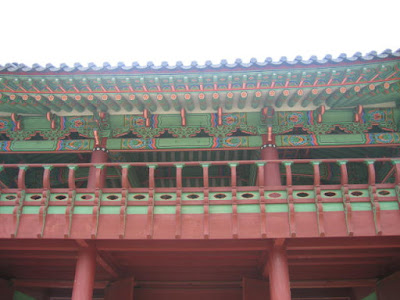 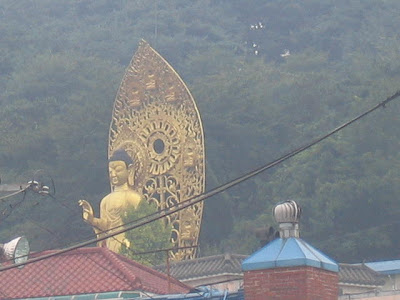 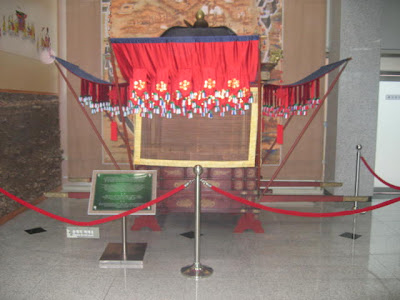 Email ThisBlogThis!Share to TwitterShare to FacebookShare to Pinterest
Labels: korea

Thx for sharing the pics, Sheetal! Made a wonderful read..
:)

And while u r in Korea, do watch all Kim Ki Duk films. They are real awesome!!
:)