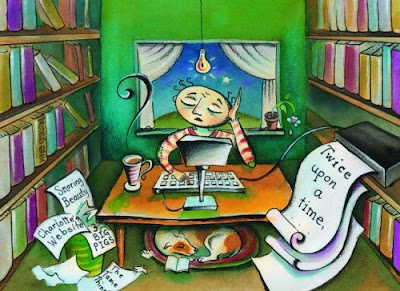 
I love working half days. The first week of English Camp has come to an end. I've been finishing at 12 everyday, giving me the afternoon free. I've been going to the gym and taking naps (the heat drains me) More importantly, I've been packing and making trips to the post office.

This morning I walked to work in rain, thunder and lightening. I was really scared. Even being indoors, the sound of thunder frightens me...so imagine being outside. There were no cabs to be seen until I was just about at work!

After work today, I went to the gym and had a pretty good workout. I decided to spend the afternoon blogging. Instead, I socialized (albeit online) a bit too much, made phone calls, reservations and whatnot. It's nearly 8pm now and what do I have to show (in terms of writing?) Nothing.

Idea's and topics for blog posts crash land in my mind on my way to work, in the shower, lying in bed or working out at the gym. Sometimes, I'll whip out my iPod Touch and type some notes. Most of the time, however, they just remain in my mind. When it's time to sit at my desk and actually write, it's like my fingers and brain freeze. Suddenly, the sentences I'd formed (almost perfectly) in my mind battle to come out.

So I'll use this post as an "ice breaker" of sorts and I'll attempt to churn out a few more before I decide to call it a night.