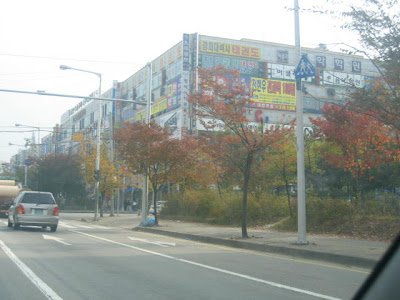 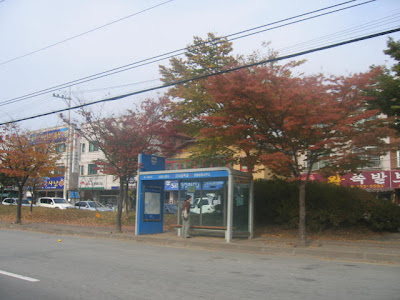 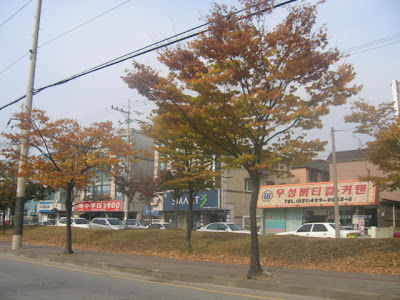 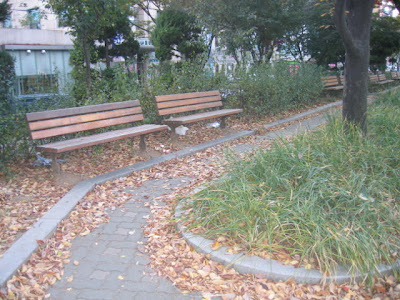 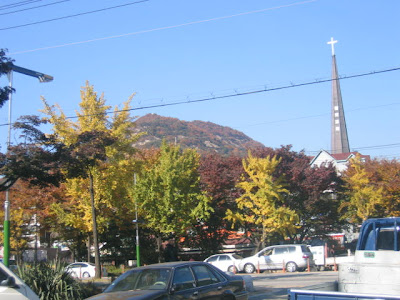 Oh I wish I could be there walking with you to take in these sights. The first 4 pics just looks like you found some isolated specks of nature in the big city. But the 5th one shows that there is a sprawling, hilly countryside nearby.Also, seeing the steeple reminds me of some Korean friends I had in California, who startled me when I found out they were Presbyterian (I was planning to interview them for an Eastern Religions Essay I was working on, assuming that they were Buddhist!) There's actually a lot of Korean Christian churches here in Houston.

what is that song and where is it from? i can't remember?! yes - this place is really pretty at the moment!

It's one of my favorite verses from "Soni, Soni" in the movie Mohabbatein.