He broker her heart
She broke his everything.... 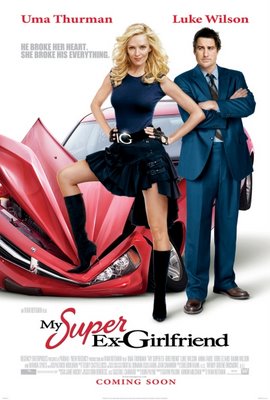 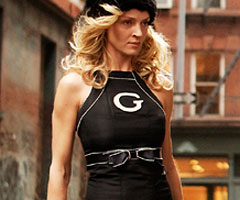 " Guys think it's a chick flick and will probably only see it for the "chick from Kill Bill" " ... and your point is?
:) - nah, I really liked this film too.

So...any other guys out there who didn't just see it for the "chick"?!

Luke Wilson was my FPMBF before Akshaye, so I should definitely see this.

BETH:
Luke was ur first FPMBF?!

CARLZ:
Wonder if it's still on at Roxbury?