Feeling a bit more settled, after breakfast, Santosh was right on time to pick us up. We also met our tour guide, Varun, for the day. He was openly passionate about his city, as he kept referring to it  as "my city"

I was very excited for our first stop - Dhobi Ghat. This is the world's largest open air laundromat that is still operational. When we were there, it was fairly quiet, because (as we were told) it was a Sunday and families were probably out. 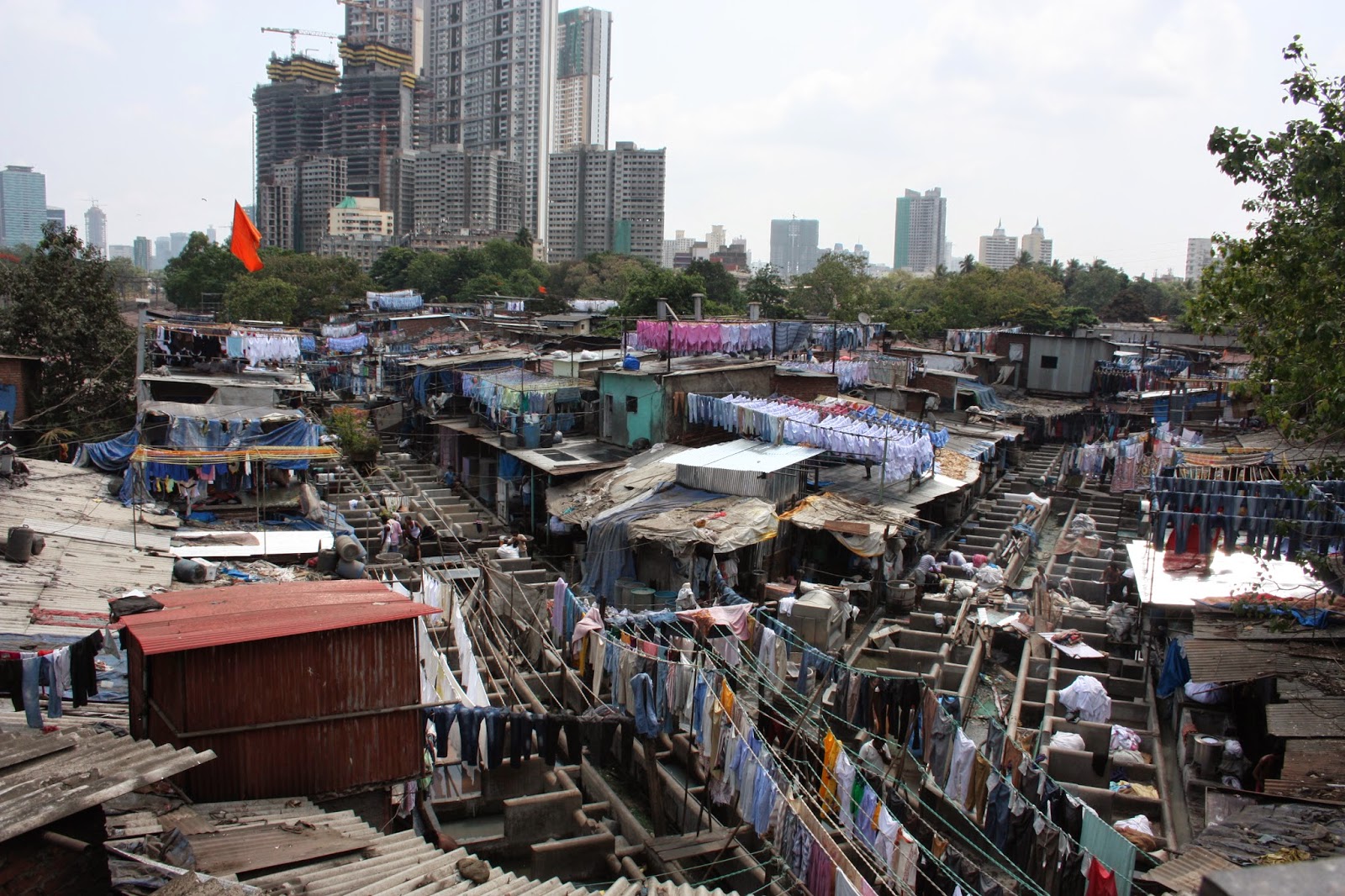 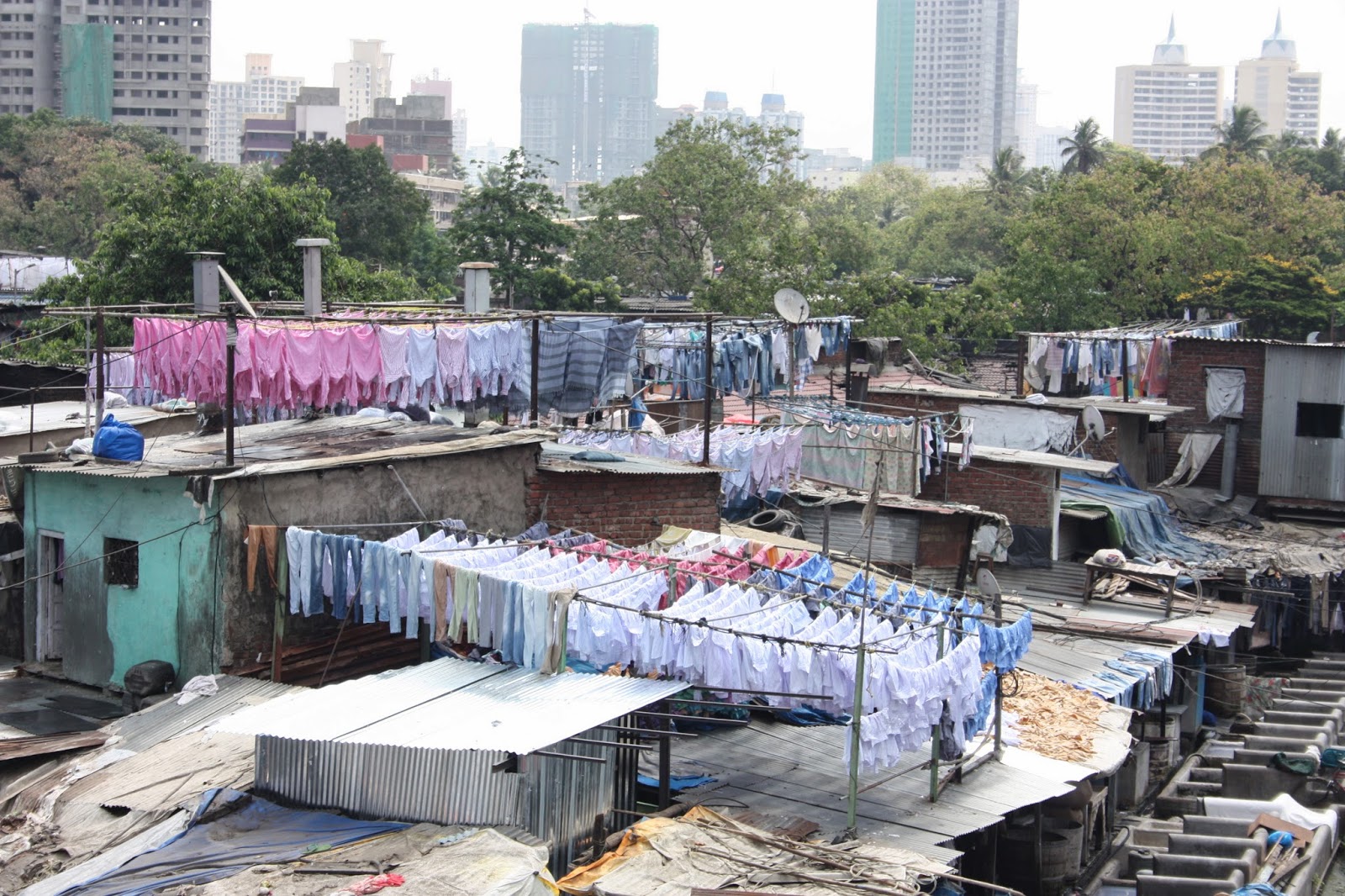 Made a quick stop at Haji Ali Dargah. It houses the tomb of the Muslim Saint Pir Haji Ali Shah Bukhari as well as a Masjid. The entire structure was built on high rising rocks. Said to be one of the most popular religious places in Mumbai, it is visited by many people of various religions. 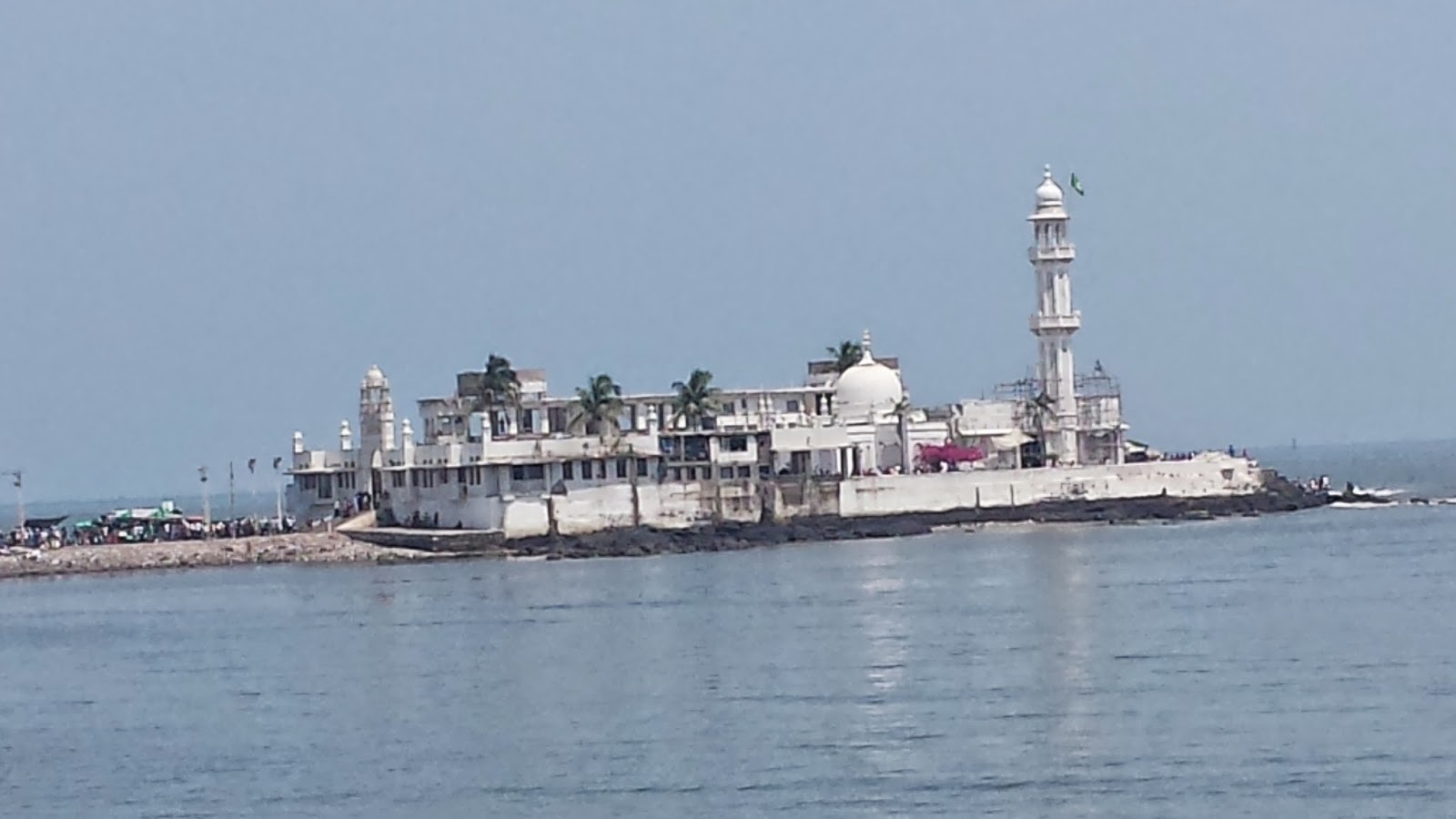 The Jain Temple was a sight for sore eyes. Built in 1904, the temple is filled with beautiful and intricate sculptures and paintings. One needs about an hour to wander around...to really take it all in. Visitors need to remove shoes and try not to be in the way of devotees. Photography is permitted in most parts of the temple. 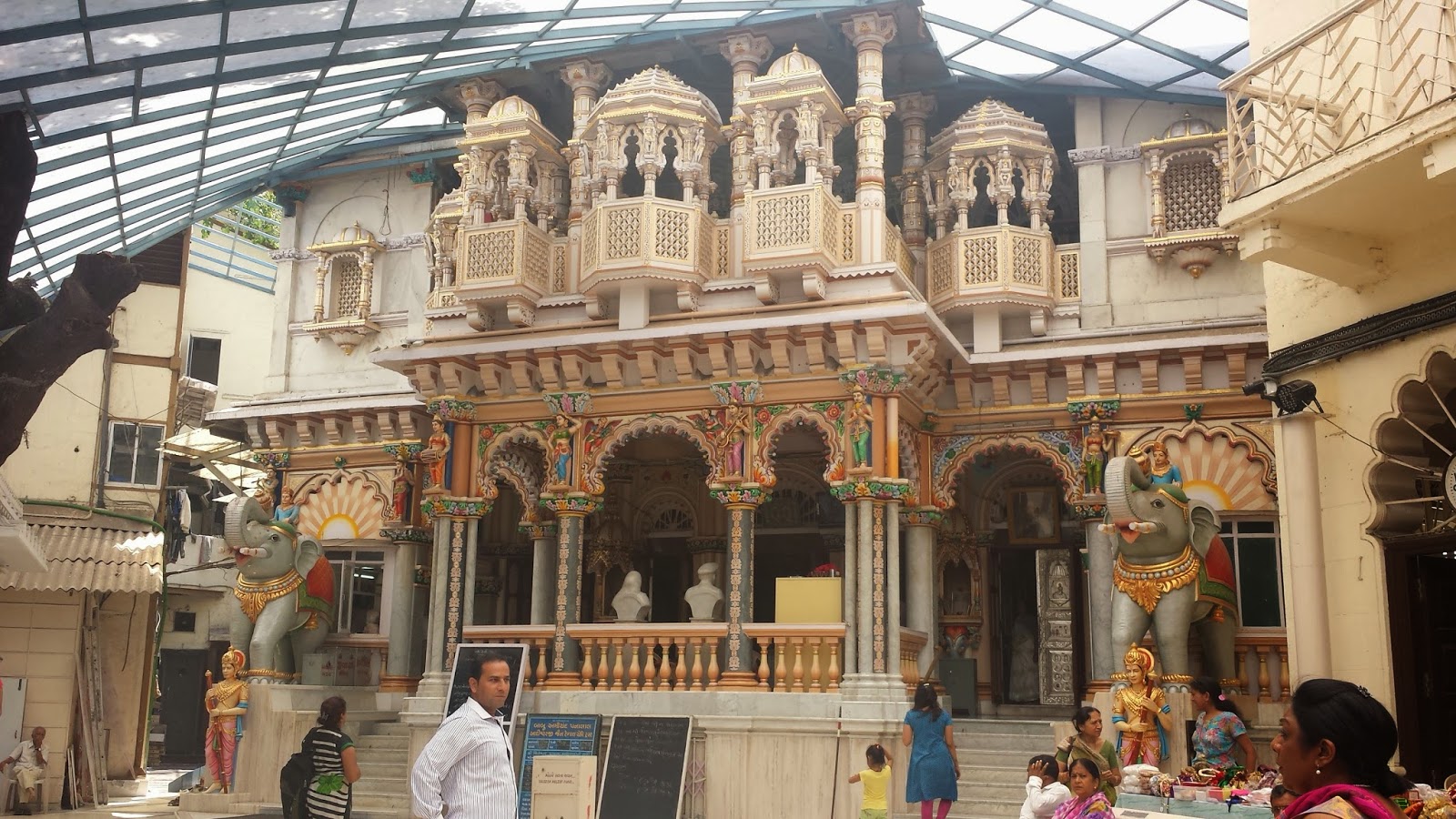 Mani Bhavan is said to be the spot where most of Mahatma Ghandi's political activities took place in Mumbai between 1917 and 1934. It was eerie being there... 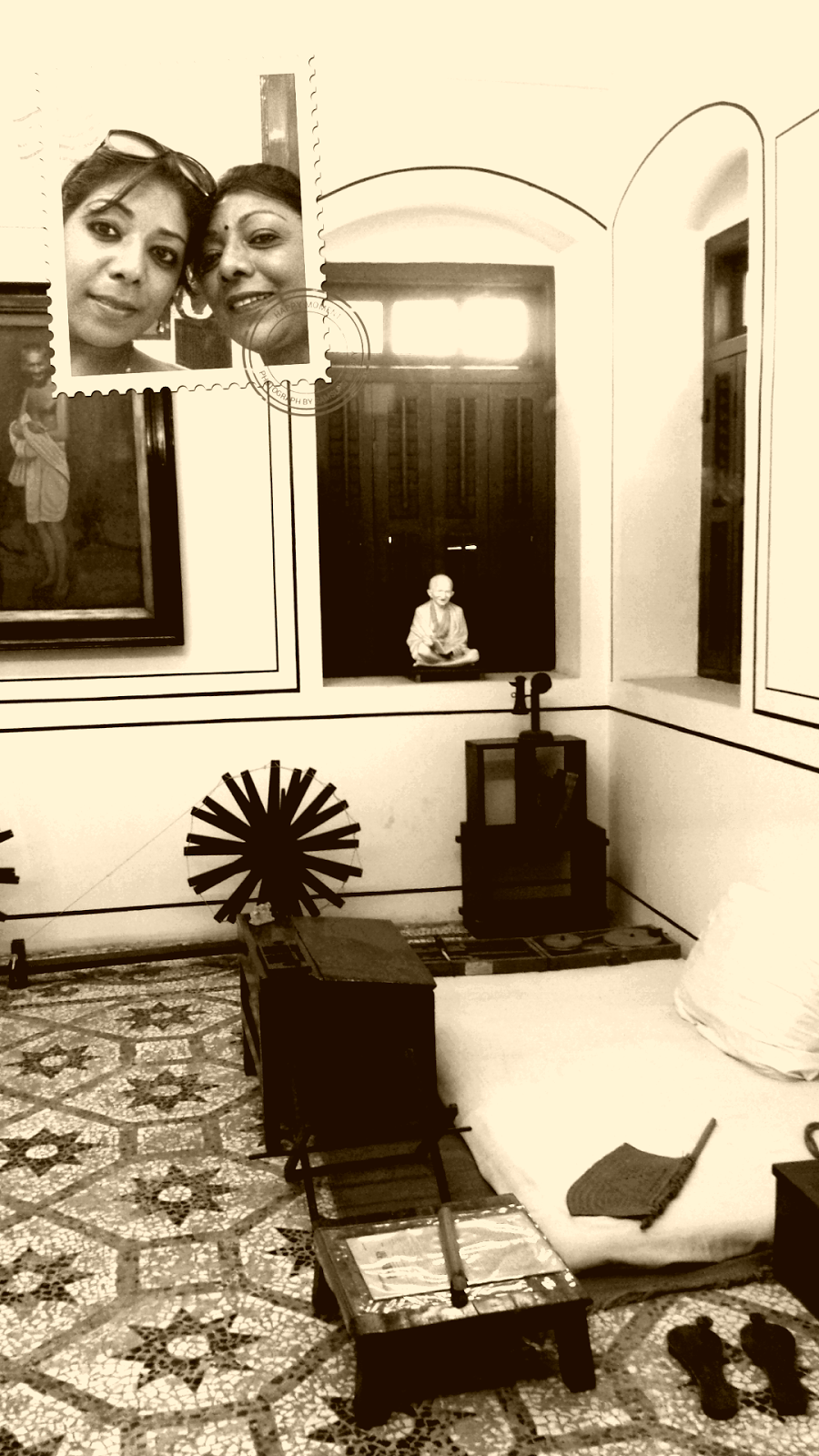 Email ThisBlogThis!Share to TwitterShare to FacebookShare to Pinterest
Labels: IndiaSM2014