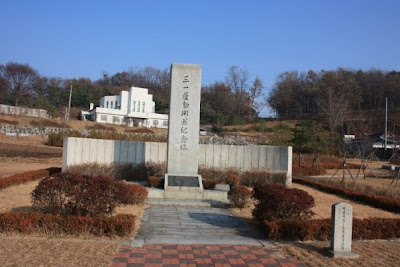 On Sunday, November 23 2008 I also visited the Jeamri Massacre Monument. This monument is dedicated to the 29 Koreans who were brutally killed by the Japanese during the March 1 Independence Movement of 1919.

There was a church where villagers used to gather to pray for liberation from Japanese rule.

On April 15, 1919 Japanese police raided the village and herded villagers into the church...and set it on fire. 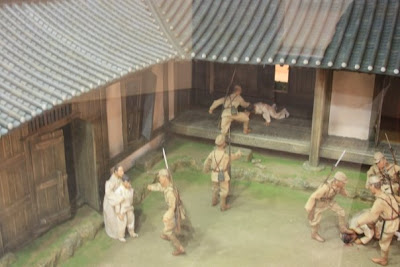 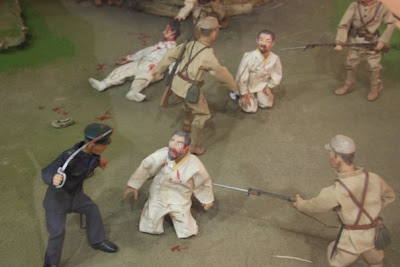 how can you write a so cool blog,i am watting your new post in the future!