All pics are from the BB GW Concert from YG Entertainment 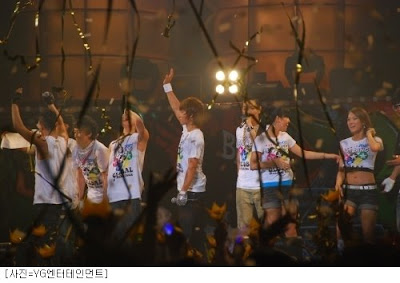 The day I'd been waiting for for months finally arrived.

I couldn't contain my excitement! And then... a man holding a camera approached me. He told me he was filming for the DVD of the concert & wanted me to say something for the camera! I can't even remember what I said, because it happened so fast...!

Security was TIGHT. It wasn't even this strict when I went to the Beyonce concert last year. Here, you had to check in your cameras... and security patrolled around like hawks.

Anyways, at exactly 6pm, the lights went out and ... I went mad! Tae-Yang appeared first ~ suspended from the ceiling... and the rest of them were elevated from under the stage.

In the area I was sitting, I was the craziest, and was surrounded by seemingly calm and collected Koreans! I'm still on such a high from last night...and now, I can't wait for Tae-Yang's solo concert! 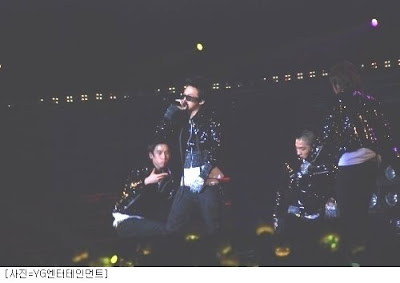 Tae-Yang's solo album has been released and he performed 2 songs - 기도 (Gido) meaning "Prayer" & 나만바라봐 (Na-man-ba-ra-bwa) meaning "Look only at me". He revealed that he'll be holding a solo concert soon - hooray! 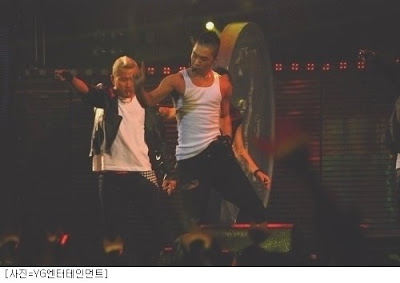 According to online comments, I don't think fans have taken to TOP's new hairstyle. I don't mind it... and he was great!!! 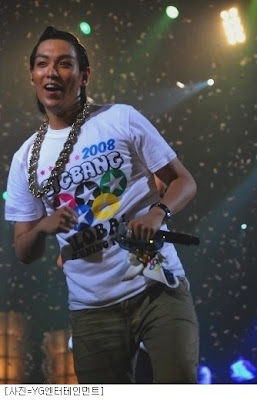 Dae-Sung also perfomed a solo song & wowed the audience with his charm. The other band members were complimenting him on his new hairstyle / look. 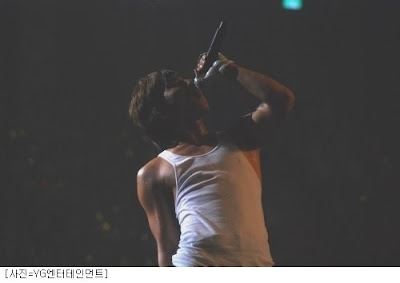 Seung-Ri impressed with his solo breakdancing performance... but I think the star of the show was probably Tae-Yang. 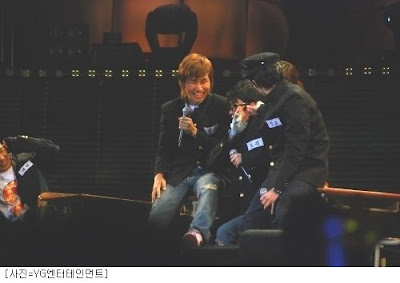 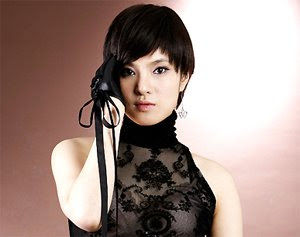 When you go to Taeyang's solo concert, I want to see more pics.