The Mother City gets icey....

It's been an icy week-end in the Mother City. The whole of Saturday was spent indoors..... Today (Sunday) I went walking around Sea Point Main Road with Fady and then the afternoon was spent with my friend in Camps Bay.... 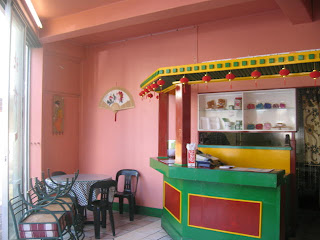 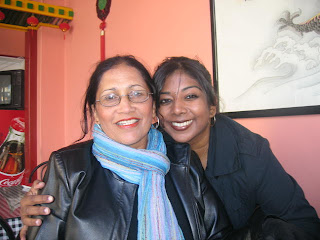 Fady & me in Chop Chop 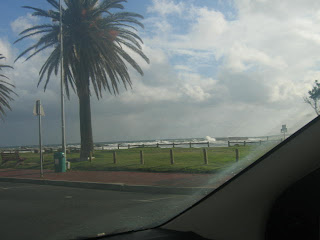 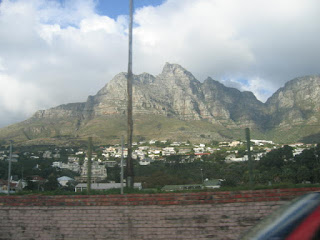 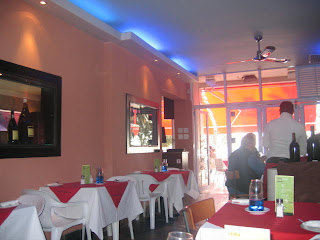 A restaurant in Camps Bay 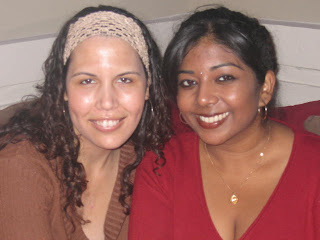 THANKS FOR THE LOVELY PICTURES. VERY COLD IN EL TODAY.

Beautiful pictures. May all your plans go well, and you arrive in SK soon, God willing.